Hypnosis, Hypnotherapy and Psychotherapy in Kent

Business coaching:  Sometimes like a snowball rolling down a hill, therapy gains it's own momentum. 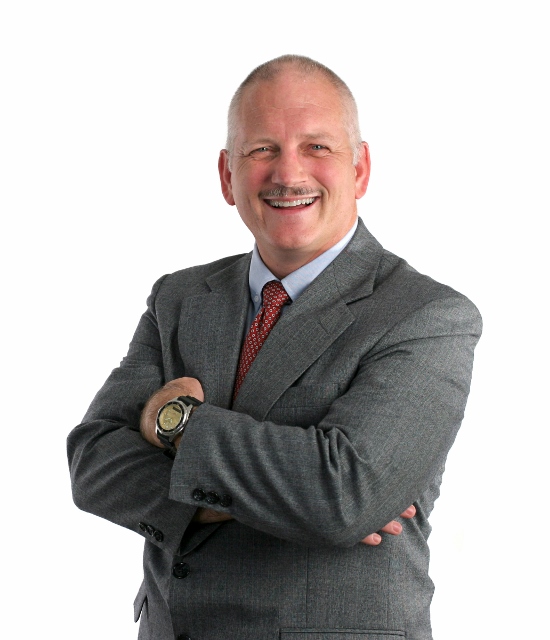 Recently I had a call from a client who wanted advice about sending a couple of his employees to see me. Originally the client came to see me some years ago because he felt he had gone as far as he could in his career with the company he worked for at that time.  He felt 'blocked' by his employers.  He wanted some help and advice on how to move forward.

The man who sat before me at that time seemed disenchanted and bored.  Drinking pretty heavily and with increasing frequency too.  He did not seem to have any clear goals and this and the drinking was making his choices of how to proceed very difficult.

Much emerged during our original consultations about his levels of confidence and his fear of failure,  we cleared many of the negative problems that had been holding him back.  He began to look at his work options and took the (for him) difficult step of getting his use of alcohol under control too.  While we were working it became obvious that things were really not at all happy in his relationship either, his wife's unhappiness seemingly driven by my clients unwillingness to confront issues all across the board, not just in his employment.   He came to realise after much self examination that he had unwittingly eroded his wife's confidence and in doing so blocked her career too, he later realised that this was driven by his own insecurity.  Things in the relationship had become sullen and the general atmosphere at home miserable, by his own admission they had been treading water for years.

I have not seem my client since our final appointment when he told me he felt maybe for the first time ever, strong and confident enough to tackle things at work and in his private life.  A plan had begun to emerge in his mind and he could see clearly where he wanted to go although at that time he was still a little uncertain of how he was going to get there, but we had established his goals and he was looking forward with more optimism.

I was delighted then to hear that he had not only changed jobs but started his own company, now employing a number of people.  His marriage had begun to improve virtually from the day he finished therapy, in taking the pressure off himself he also took it off those around him.  As he became more confident he stopped trying to control his wife and his home environment so much.  He tells me his wife works now having re-trained, she is much happier all round, the job she does helps a lot of less than fortunate people and she has a positive impact on the lives of others. She earns her own salary and most importantly they sound very happy now they are communicating properly.

At first this seemed to be a straight forward business coaching/goal setting therapy, the kind of stuff I deal with on a frequent basis. In this case it became far more about life coaching.  It is remarkable though how sometimes like a snow ball rolling down a hill therapy gains it's own momentum and whole lives can change.  This is a great example of what can happen when people get themselves sorted out, dealing with things that affect us can have a really positive effects.  I have shared this story with the permission of the client, who hopes his story may help others and I have of course changed enough details to protect confidentially.

If you need help with your business, goal setting or life coaching then get in touch.

Am I properly qualified and trained? Yes I am!