Hypnosis, Hypnotherapy and Psychotherapy in Kent

Visualising is a valuable tool for all athletes you can use this skill to enhance your performance and to hone your skills.

Georgina is delighted to work with any sports person from boxers to surfers and everything in between.

In sports hypnosis and mind coaching, it's all about motivation, visualisation and transforming a raw desire to succeed into the ability to do so. Tapping  into resources you may not even be aware you have.

Hypnosis has been used in sport for at least the last 50 years and has recently seen a renewed  interest from both the research community and sports participants. Numerous well-known sports people have used hypnosis in the past, including boxers Frank Bruno, Steve Collins and Nigel Benn, former England cricket captain Mike Brearley, athlete Iwan Thomas, and golfers Tiger Woods, Jack Niklaus and Ian Woosnam. More and more professional sports are using mind coaching & sports hypnosis and it all really began when NASA did a large amount of research which eventually lead to its  use by the American and Russian Olympic Teams. 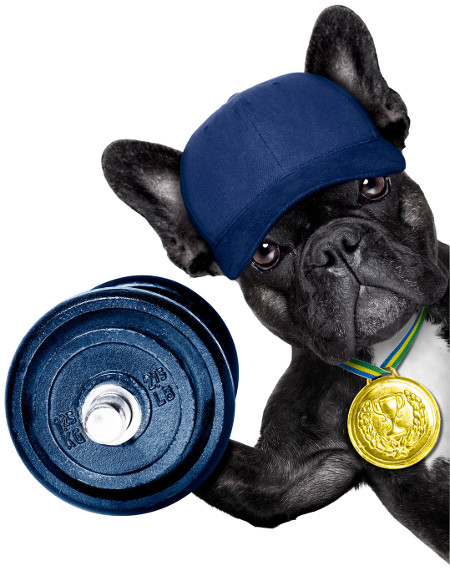 It really does not matter if you are a professional or an amateur. I have helped many sports people including those involved with equestrian sports, racing drivers, bike racers, an international darts champion, a very well known snooker player as  well as many golfers, runners, swimmers and other sports people.  I have been working closely with the hypnotherapist for the British Olympic Rowing Team and with athletes training for the next Olympics. If you play sport a visit to see me could help your performance.

Testimonial from a previous sports client:    Just wanted to let you know my daughter has just achieved a personal best at her competition which would currently put her joint second in the UK rankings and she set a new stadium record!

Thank you from a horse-woman: I just wanted to thank you so, so much for helping me. It is remarkable that I have stopped having panic attack problems when riding and now I am actually enjoying my horse and I can breathe a sigh of relief.

Am I properly qualified and trained? Yes I am!